Critical Event Response and the Impact on Shareholder Value

Critical Event Response and the Impact on Shareholder Value

When Hurricane Harvey made landfall in August of 2017, Starbucks closed roughly 400 stores to protect the lives of nearly 5,600 employees across Texas and Louisiana. When Hurricane Irma again battered Texas and Florida in the following month, Starbucks ended up closing 700 of its locations across the American Southwest and Puerto Rico, and as a result, projected a drop in third quarter earnings across the board.

In September of the same year nearly 2,000 McDonald's fast food restaurants in Florida and Texas were also hit by Hurricane Irma. In the days after, McDonald's stock fell 3.2%, the largest loss of value in nearly a year and a half. In the cleanup that followed, McDonalds struggled to regain a foothold in the flooded states due to power outages across much of Florida, extensive damage to infrastructure, and disruptions to warehouse suppliers. Like both McDonalds and Starbucks, other fast-food companies with thousands of businesses across the Southeast were not immune to one of the most damaging storms in recent history. Both Hurricanes Harvey and Irma, according to some estimates, caused approximately $230 billion dollars in damage. In Florida alone, a state that generates nearly $42 billion in restaurant sales annually, almost 1 million employees were left without income and stable living conditions during and after these devastating events.

Mother Nature cannot be controlled, but our response during and after an emergency can make the difference between a company that bounces back and a company that flounders.

According to a recent study by the University of Oxford, ineffective crisis response after a disaster reduces market value of a company up to 15% while effective crisis response can improve value by up to 7%. Clearly resilience and responsiveness make a significant difference for the bottom line! Konexus can help companies regain lost market value through our easy-to-use crisis management mobile platform: in the event of a crisis, Konexus simplifies communication, lowers response time, and makes important information readily-available to everyone before and after a disaster. During a hurricane like Irma, Konexus allows individual employees to alert supervisors on weather conditions at retail locations, send picture updates as the situation unfolds, or share damage reports with corporate offices. Konexus's refined multi-modal platform makes it easy for supervisors, disaster-response teams, and department heads to send out warnings, response checklists, evacuation procedures, and chat with both team leaders and employees. From before the storm hits until after the flood waters are receding, Konexus's SaaS solution allows companies to remain buoyant by keeping all communication in the cloud away from flooding and power outages.

Nobody can predict what a hurricane will do or how much damage it will cause, but Konexus can predict how quickly a company can prepare, respond, and rebuild after a natural disaster.

Konexus provides a world-class critical event communication, management and collaboration platform. This platform not only empowers organizations, government, and enterprises alike to alert their citizens or employees of any critical event but also streamlines crisis response by providing efficient communication and collaboration tools. Our clients rely on us to keep millions of employees, partners and citizens informed and protected in more than 100 countries. 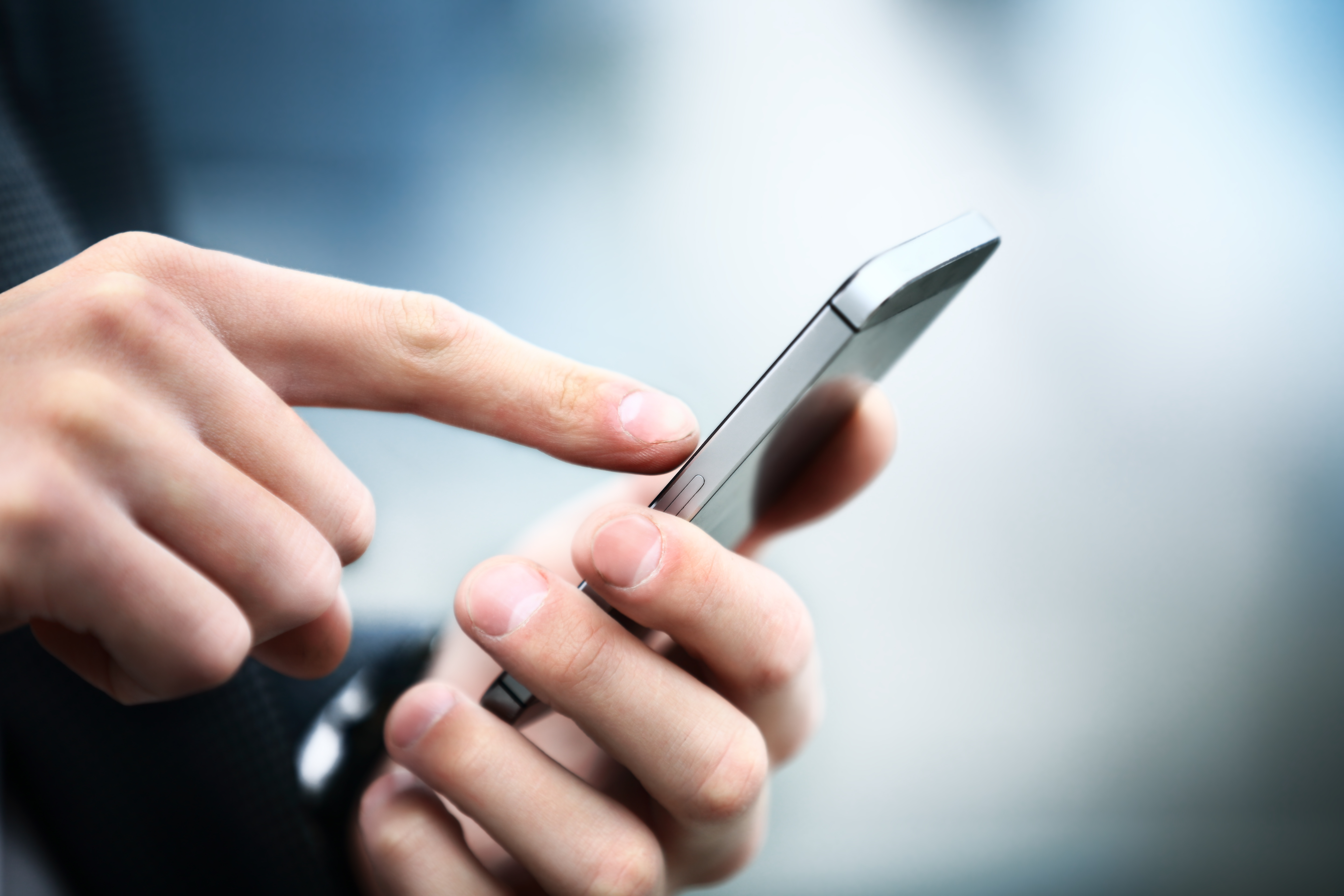 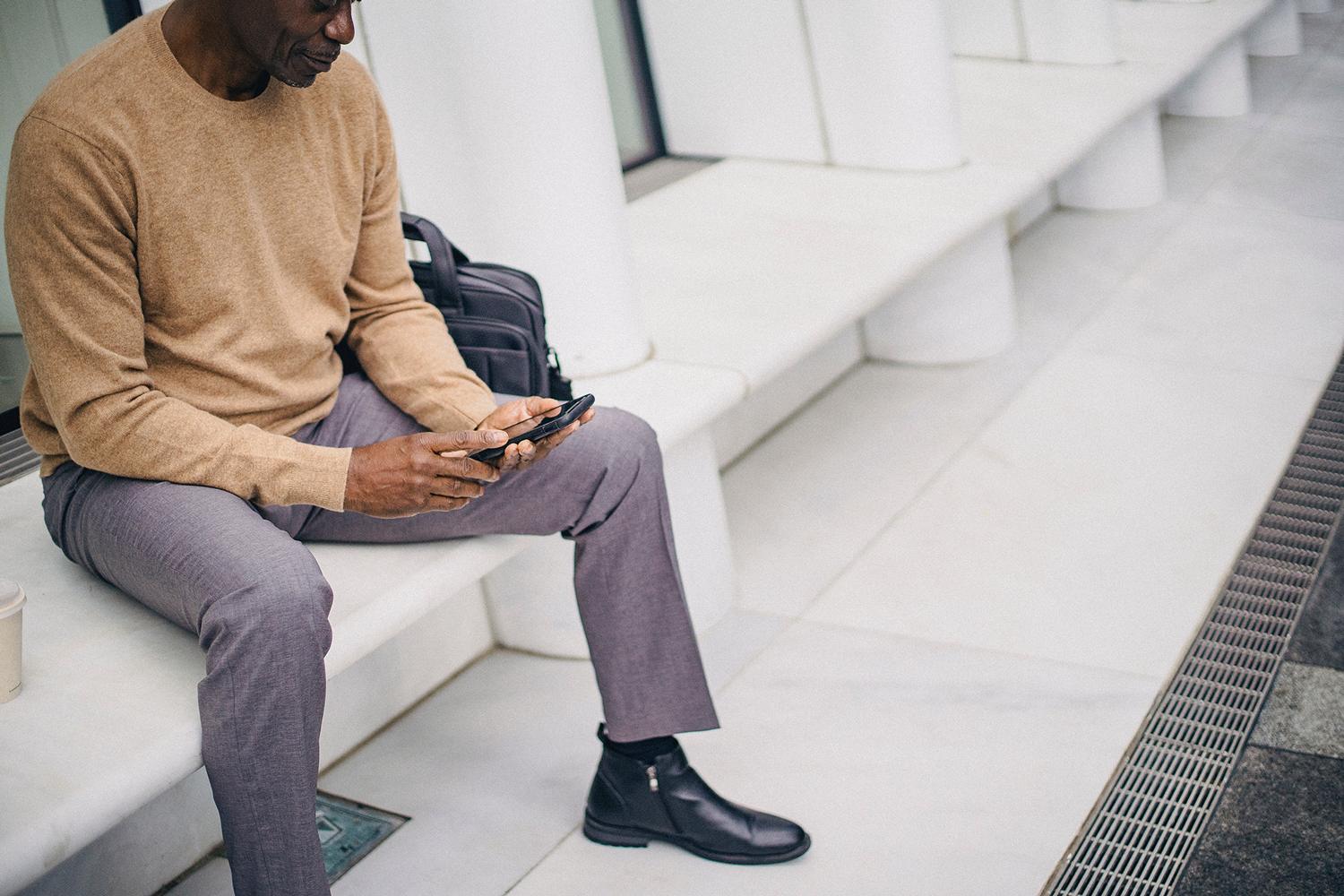